Here I am, returning from the shadows of obscurity. It’s been quite a while. A lot has changed and a lot has remained the same. That was my hipster way of saying that I’ve been running in circles waiting for the sky to fall these last few months. Don’t get me wrong, I’ve had some great achievements, and I’ve had some learning moments.

First, I’d like to say that no, I’m not a recovering alcoholic (though my mom seems to think so, more on that later). That said, the term “terminal uniqueness”– which is commonly referred to in A.A.– is the belief that the situation the individual is facing is unlike anything faced by other people. Now, if I’m being honest, when I go to my mopey “all hope is lost” place, I tend to think my “isms” are soooo different than what everyone else is facing. 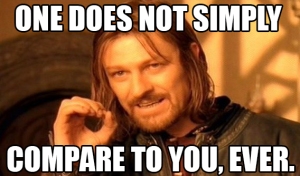 I mean obviously, no one could possibly understand my life. 2 parents that are still married who are unconditionally supportive of their daughter, friends that care, and a career that is gaining speed? Sheesh, the horror.

As I venture out into the world, I am reminded that my road has been traveled and I don’t have to go it alone. I’m coming to the understanding that I’m not a special little snowflake, and I’m finding comfort in the fact that I’m more human than I give myself credit. Now I am tasked with the pesky chore of connecting with my fellow humans. I’m a little rusty, but I’m working on it!

So, I’m getting back into the blogging swing of things and I have a bunch of goodies to share. I had an epic 26th birthday in October, killed it in freelance writing in terms of earnings in the last 2 months, I’m “taking pride in my appearance” (again, more on that later), and volunteering at the library. In a nutshell, I’m back! So get ready, because I mean it this time! Happy Sunday! 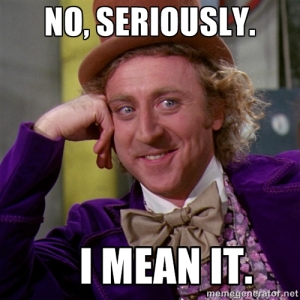