Failure, whether personal or professional, is always a sign of growth and effort. I spent a lot of time being frozen because I was scared to fail. But you know what? I’ve failed at a few things and I’m so glad I have! In those failures, I’ve learned a lot about myself and how I can grow. So with that, I hope you all put yourself out there, failure and all! Life is so much better when you try. Have a great week! 🙂 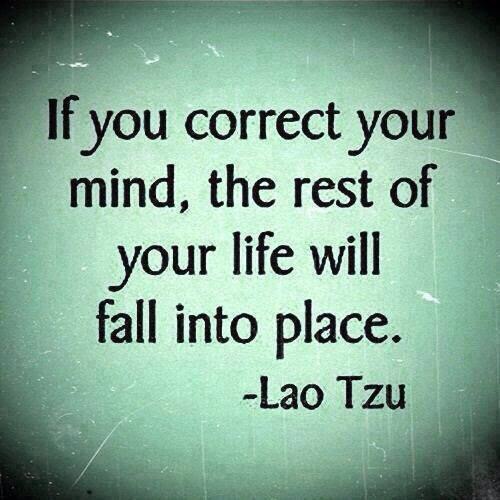 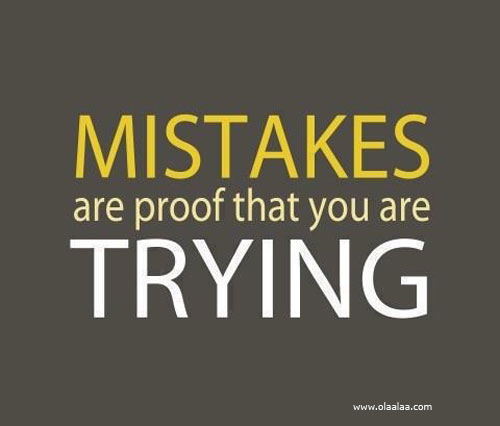 I love being a freelance writer. From the pitch, to the final edit, to the submission; this is what I live to do. Of course, my writing career has certainly not been without its bumps and bruises. I’ve made some faux pas, questioned my abilities, and have failed on occasion. Yet, here I am, still alive to tell the tale! One of the things I have learned is that there are many emerging writers who have had similar experiences like myself. As I progress in my work, I can’t help but notice a lot of my fellow writers hold on to beliefs that I once held, but discarded as they were toxic to my career. In my perfect utopian world, I want all writers to be able to do well in their respective niches, so I’ve compiled a list of ideas that you need to run from as if they were an unpinned grenade.

1. You have to “pay your dues” by taking low wage jobs for an extended period of time

So you’ve just started out and you don’t have any samples. It’s ok, we all have to start somewhere. My best and earnest advice is to do some  pro-bono work for a company in exchange for a byline and recommendation. It is a win-win situation as you get to build your repertoire and reputation, while they get some free work. For some reason freelances think they have to go the “starving artist” route and work for low pay. This is absolutely untrue. When you first start out, yes, you won’t be making six figures, but the whole point is to gain experience and then move up the totem pole. Don’t get stuck slaving over low paying gigs because you feel you have to “earn” the right to write. This brings me to my next belief.

2. Content Mills are a reputable and a great source of income

Every time I hear someone raving on about a mill they write for, my soul cries. Why? Because mill writers are literally paid pennies on the dollar (actually less than that) for their writing. Yes, it’s easy to join them and it takes the fear of marketing yourself out of the picture, but it also takes an astronomical amount out of your earning potential. Most mills pay no more than .03 cents a word, and that’s at the higher end of the spectrum. Most writers can knock out a 500 word article in an hour so, $15 an hour isn’t too bad, right? WRONG! Look at it this way, if you are “lucky” enough to earn .03 cents a word, even if you churn out five 500 word articles a day, that is still only $45 a day. Let’s not forget about the burnout, because, eventually it will happen. Yet some writers will defend mills to the death, saying “they’re really nice and treat me well”. Well, if I was having you do all the work on an article that I charged $100 for and paying you $15, I’d be nice to you too. I get the appeal of mills, it’s “steady work” in an unstable work climate. However, mills will burn you out, teach you terrible writing/research techniques, and will keep you in a rat race to stay above water financially. Not to mention whatever you write for them you either can’t use as a sample due to an NDA (non-disclosure agreement) and the fact that the article isn’t worth using anyway. I could go on incessantly about content mills, but trust me, I care about your career and want you to succeed! So stay the hell away from content mills!

3. You have to be well-versed in a subject

I freely admit that I had a lot of trouble on this one. Then, one day, I found the power of Google and research! If you’ve attended college, then there is a big chance that you’ve done a research paper. Writing for industries you aren’t all too familiar on just takes a bit of research, and trust me, you can do it! As long as you do your due-diligence, you can write about anything you’d like. So in short, you don’t have to be an expert however, be willing to put the time in to do some solid research.

This is another heartbreaker for me. Too many writers are not confident in their abilities so they either turn to mills or don’t get started altogether. Honestly, I suffered (and sometimes still do) from insecurities with my writing. The psychological barriers that we set for ourselves are incredibly detrimental because they hinder our talents. When I get nervous, I look in the mirror and face the reality that: I HAVE to have a Starbucks fund, therefore I need to write. Ok, I’m kidding (not really), but in all seriousness, being nervous is part of the process and it does get easier over time. You are capable of having a successful writing career, you just have to get in there and get after it!

The best way to combat these beliefs is by doing your research and learning from successful writers in the niche you want to write for. I personally enjoy Carol Tice as she has such a wealth of information and knowledge. I stumbled across her site a few months ago and have been passively reading it ever since. It’s helped me tremendously even though I’m not an actual member (this is not an endorsed post, I just admire the lady. 🙂 ). If you’re beginning to write or are not sure where to start, I hope you learn a bit from my mistakes and make a smoother transition into writing. So my fellow writers I wish you much success and happy writing! 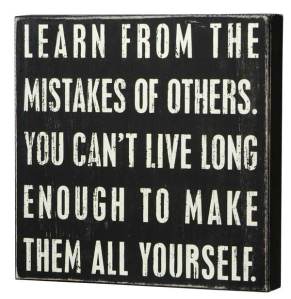 Maintaining relationships be it familial, friendly, or love related, is tough business! You have to be able to check your egos at the door and really put some effort into it if you want them to succeed. I will admit that I have a pretty big ego; after all if your peers keep telling you “how mature” you are, chances are you’ll start believing the hype. You can kind of say that I became the Justin Bieber of maturity (I.E. so high off my own hype that I act like I’m 5). On a side note, can you really blame the kid? A society that pretty much made him a deity before his balls dropped, and now we have the audacity to point and say he’s entitled? I guess everyone thought that through… Anyway back to my ridiculousness.

Today, I’ve learned that I need to dig deep and go to uncomfortable places to learn and grow among people. Far too quickly, I tend to cut people off and move on before the nitty gritty substance of how humans sustain meaningful connections come into play. The lesson that I learned today is that though I thought I was the epitome of awesomeness at communication and how things are supposed to be worked out, I still have some work to do. Therein lies the problem when one (in this case I) believes that they have learned all there is to know on what makes coexisting with others harmonious. Living/existing with others takes work and the ability to keep growing through experiences. The takeaway is that we never stop learning. The moment we think we know it all is the day we’re not evolving within our relationships. Stay inquisitive, my friends!